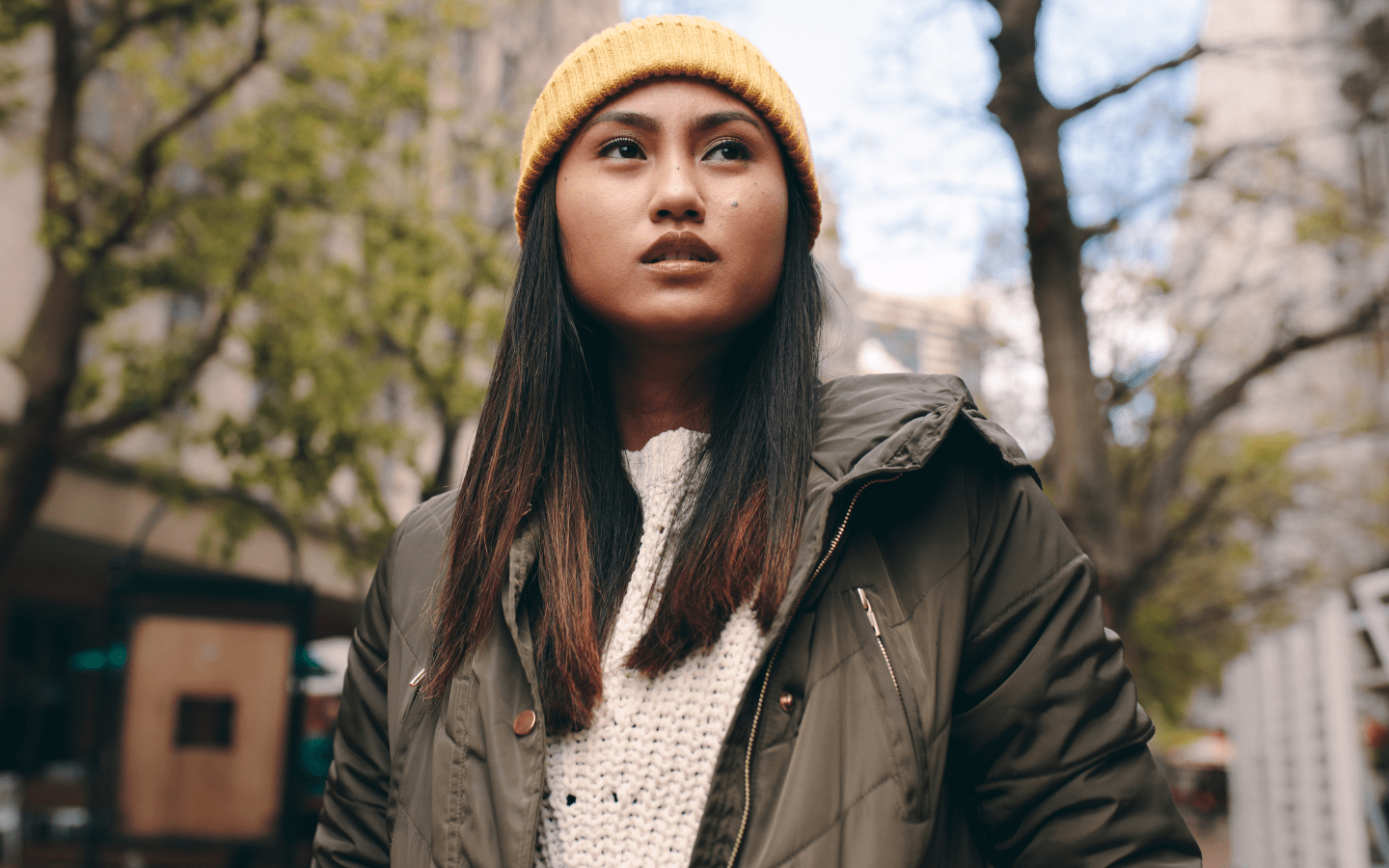 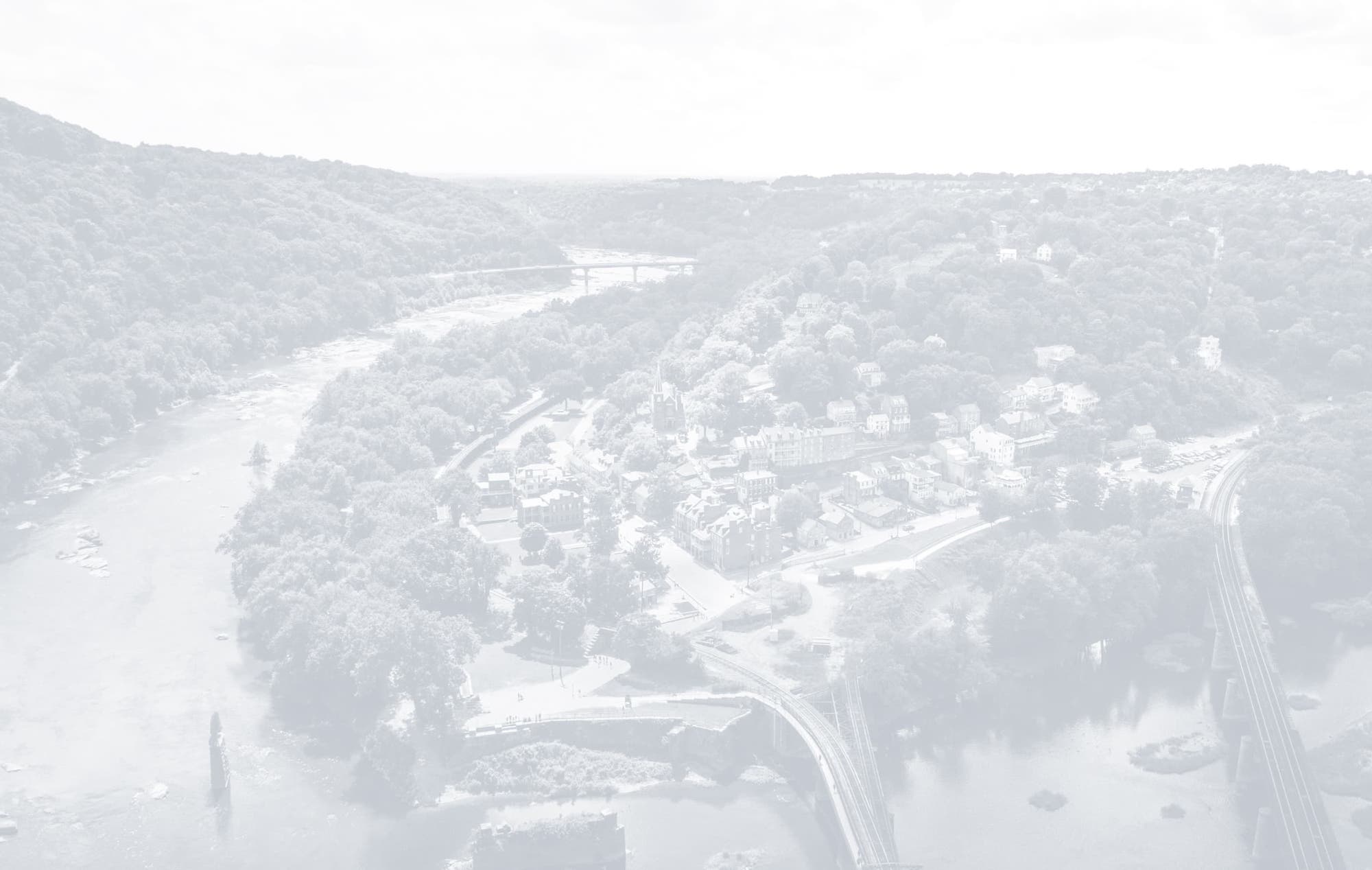 America is not perfect. We’re working to create a More Perfect Union.

MPU is a citizen-led movement working to heal the divide in our nation and make our government work for the people.
‍
MPU isn’t a political organization – we’re an organization about bringing people together through community service projects and civic education.

This is the moment to fight for our democracy — together.

Sign up to get emails on simple, practical ways you can get involved. 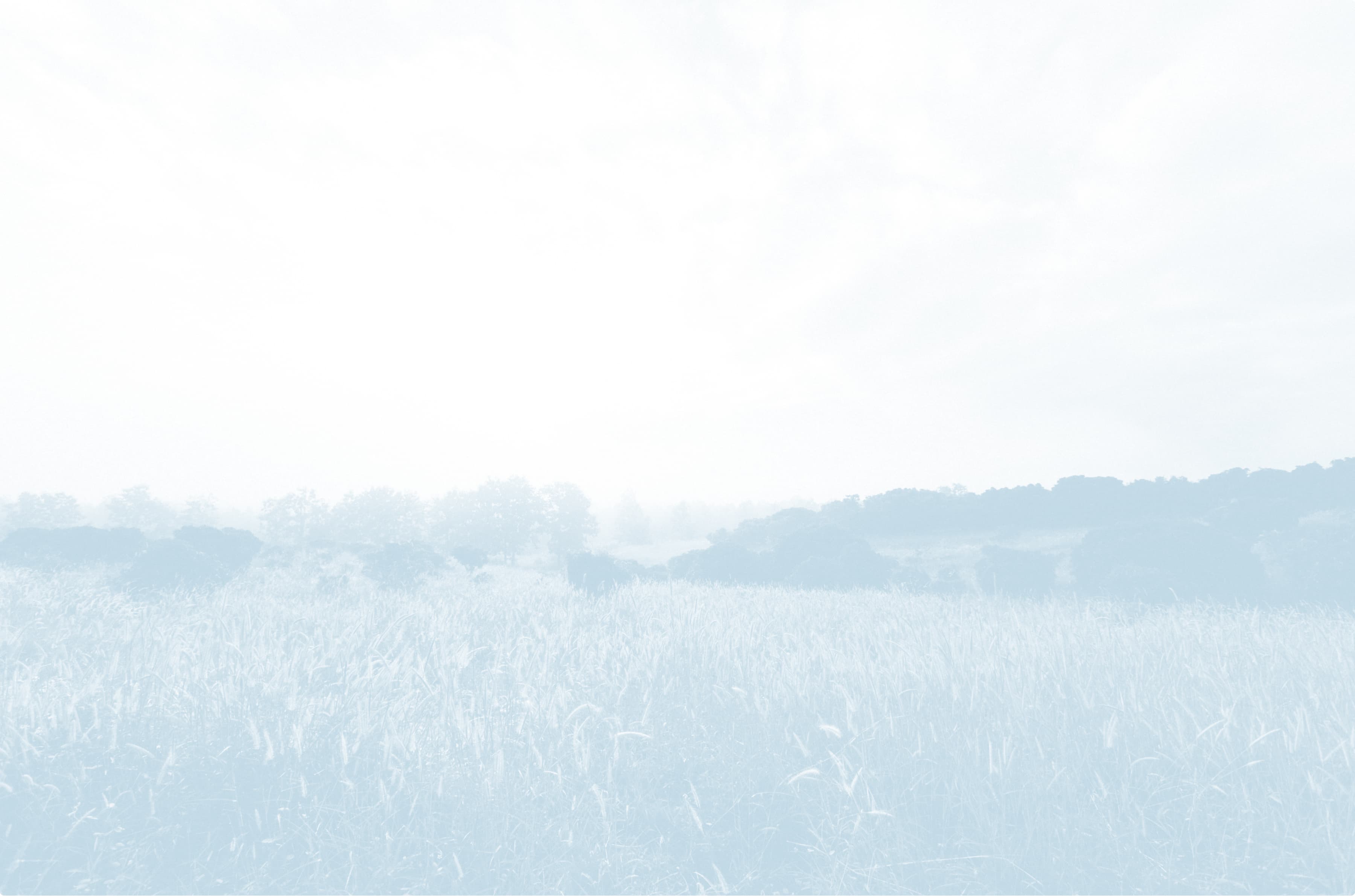 What We Do: Service

America needs a new form of patriotism – one grounded in community service.

More Perfect Union forms veteran-led local chapters that put the interests of others ahead of their own. These decent, principled community leaders bring together citizens from the left and right to carry out local, state, and regional community service projects and volunteer opportunities. Together, we strengthen and unite our communities. 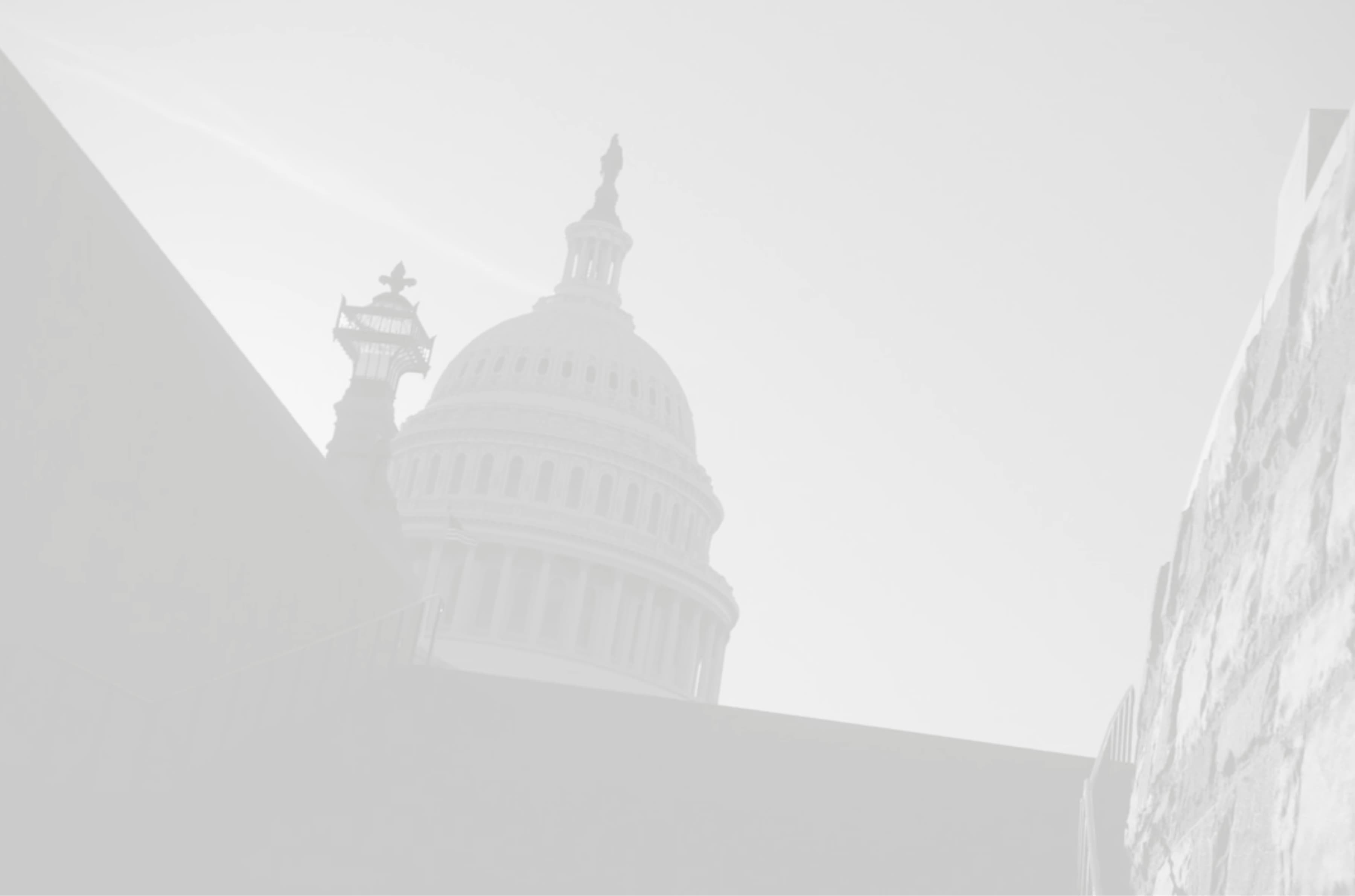 What We Do: Reform

The democratic process has eroded and our leaders have failed to truly represent us.

More Perfect Union educates the public and provides leadership development for those who want to make a difference in their community. We advocate for reforms such as increasing access to voting, increasing election integrity, disclosing campaign finances, and ending gerrymandering, to achieve our shared purpose of a more representative democracy. 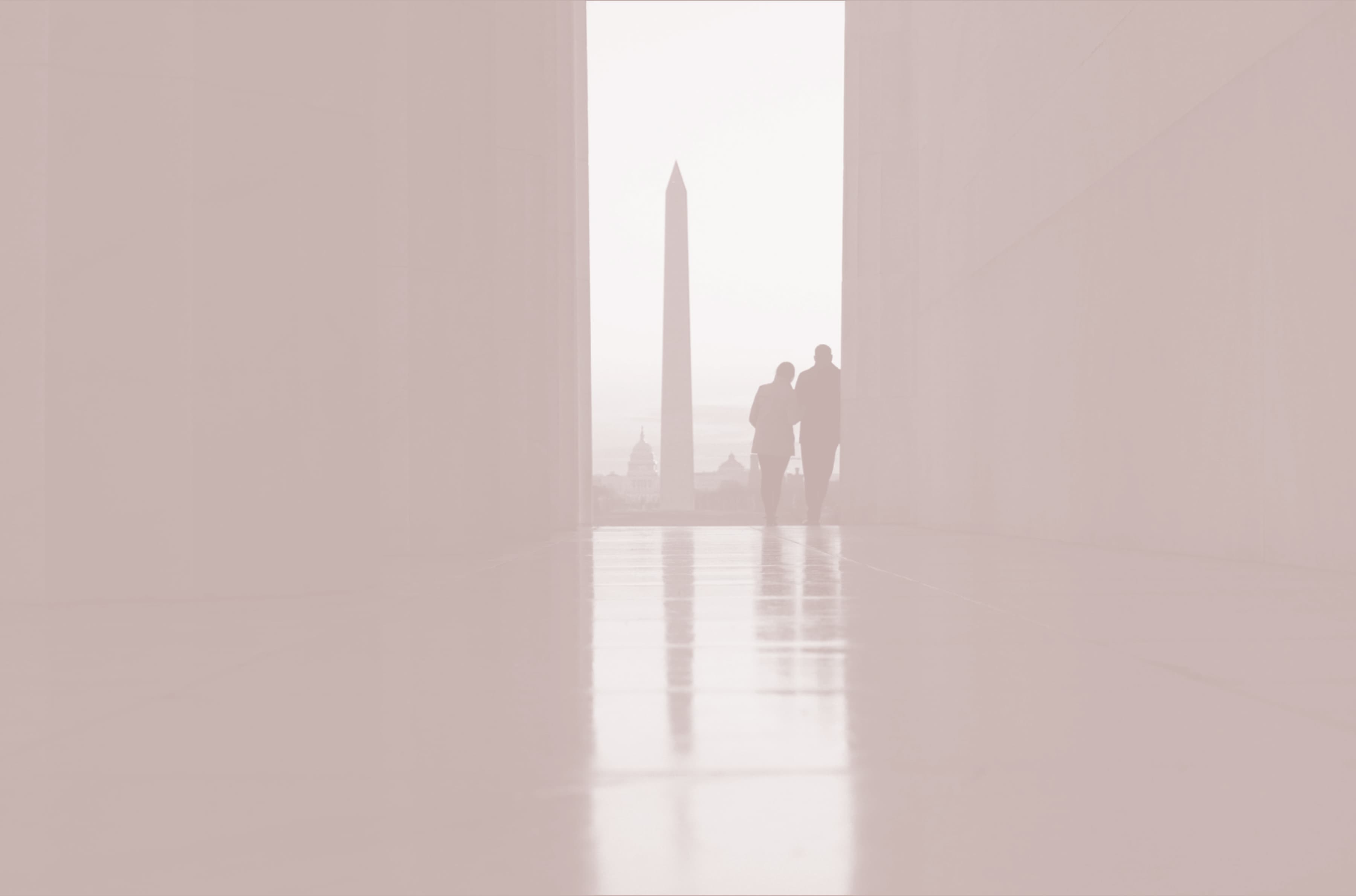 What We Do: Unity

Differences are important—it is our differences that make us stronger—but we cannot allow our political differences to define us.

We need to recommit to a set of shared values and a common purpose. By identifying and elevating Americans who are committed to these values in our communities, we will be more united and can heal our nation — together.

More Perfect Union recruits Americans to live by a new Code of Conduct to help our communities and our nation to heal. We aren’t just a veteran organization – we’re connecting civilians and veterans through community service projects, and building generational leadership from the American youth to our eldest generation. 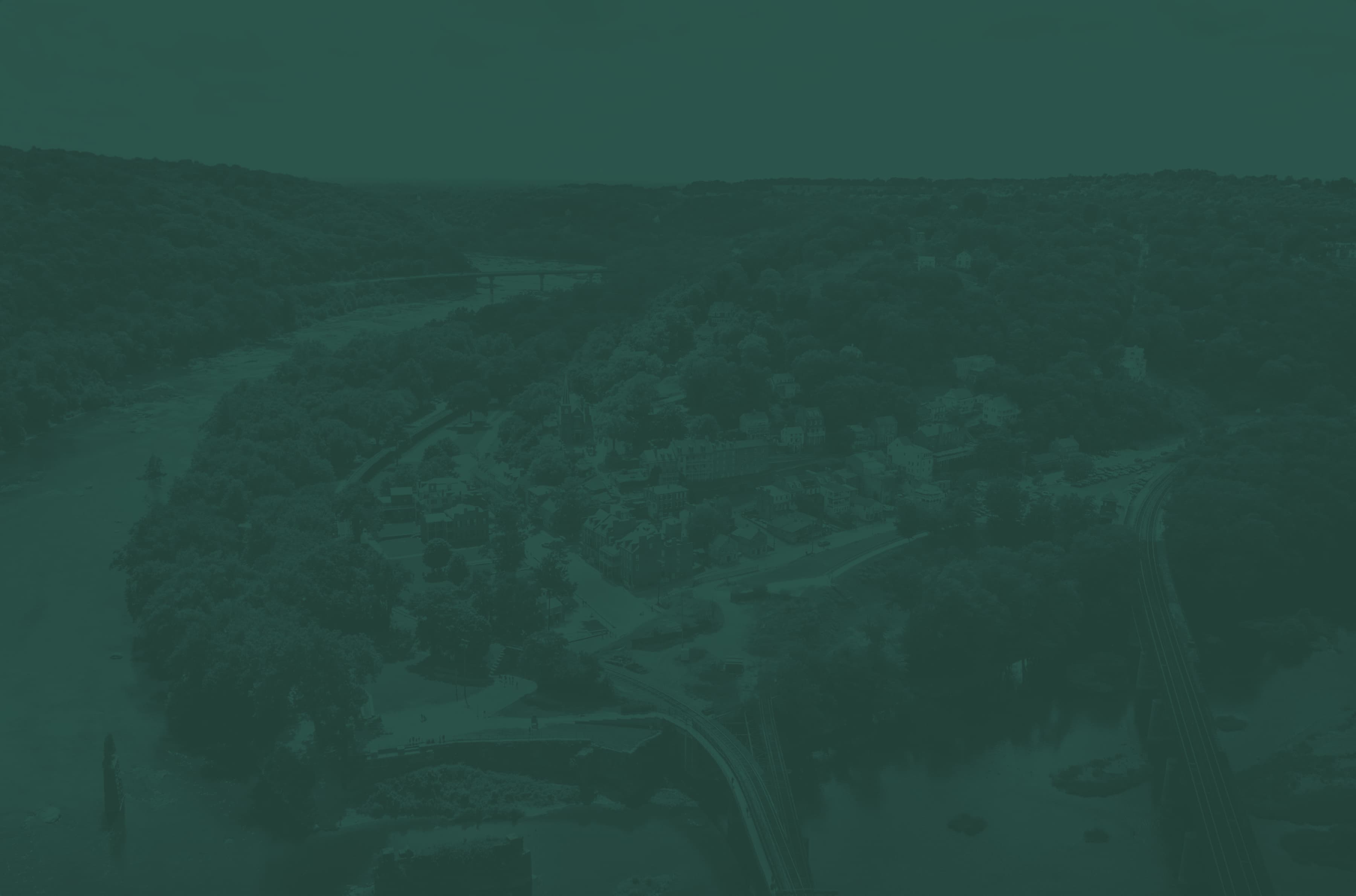 What can we do to ensure the future of our union? Who will lead us into something new?

This is my moment to fight for our democracy, together. 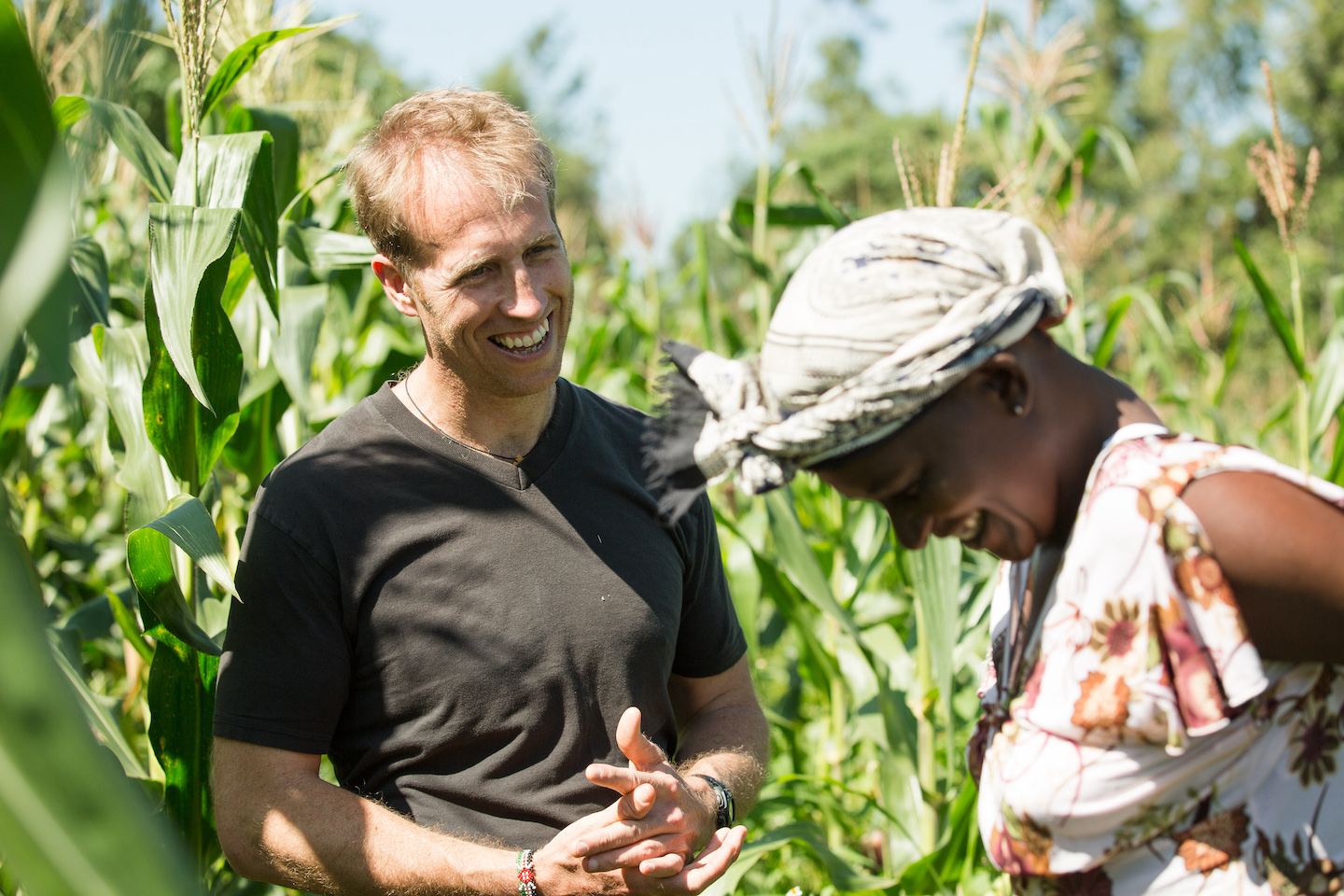 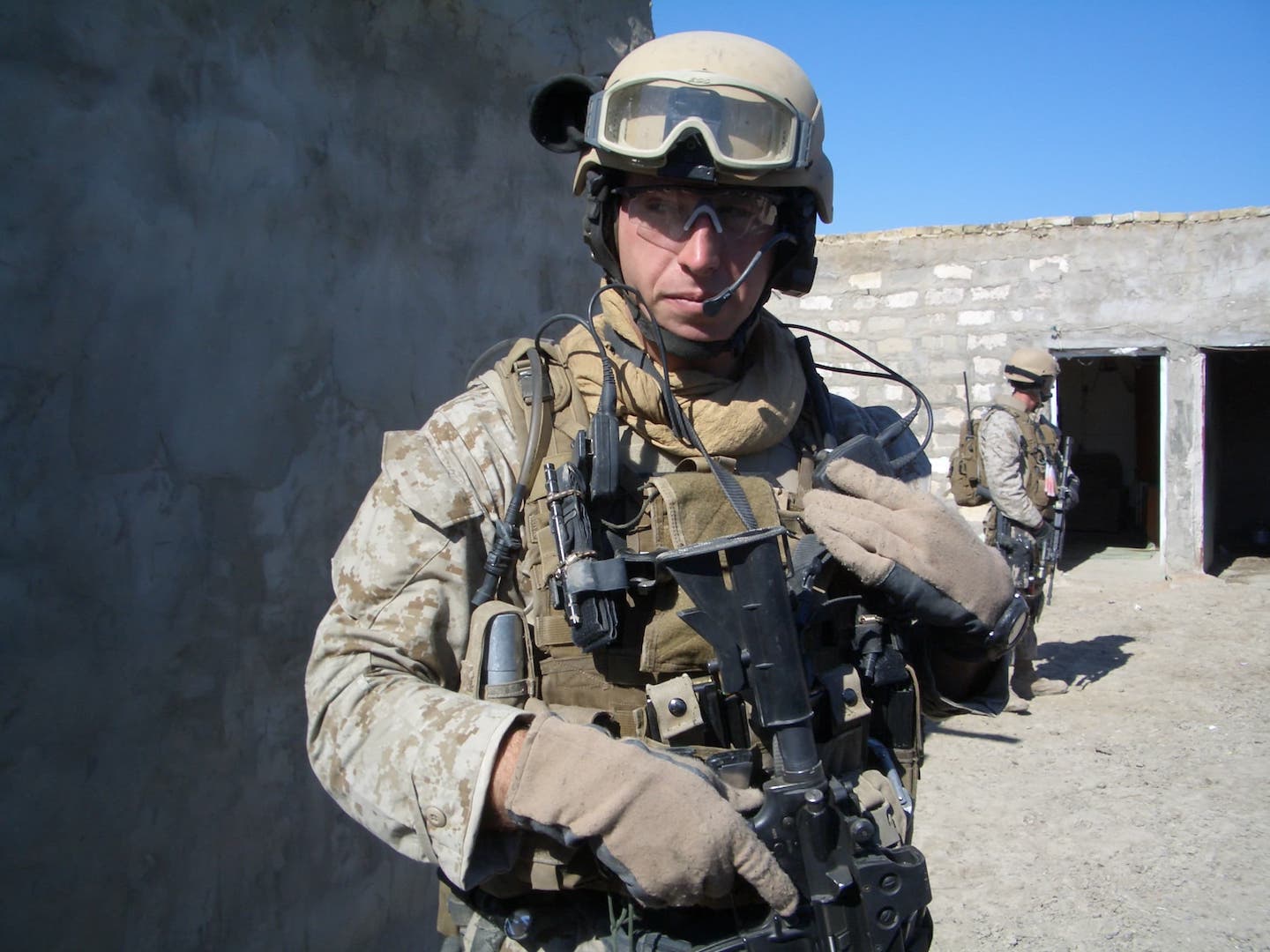 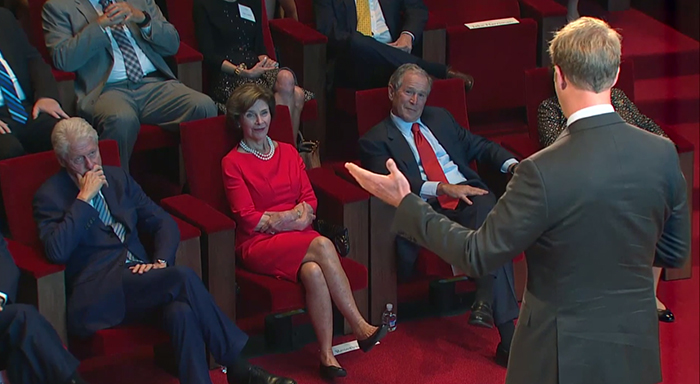 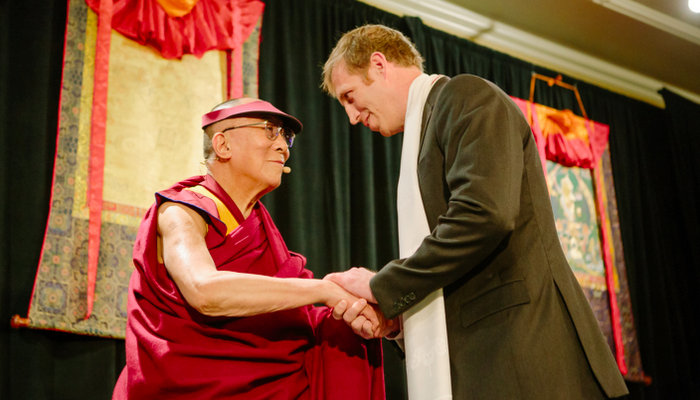 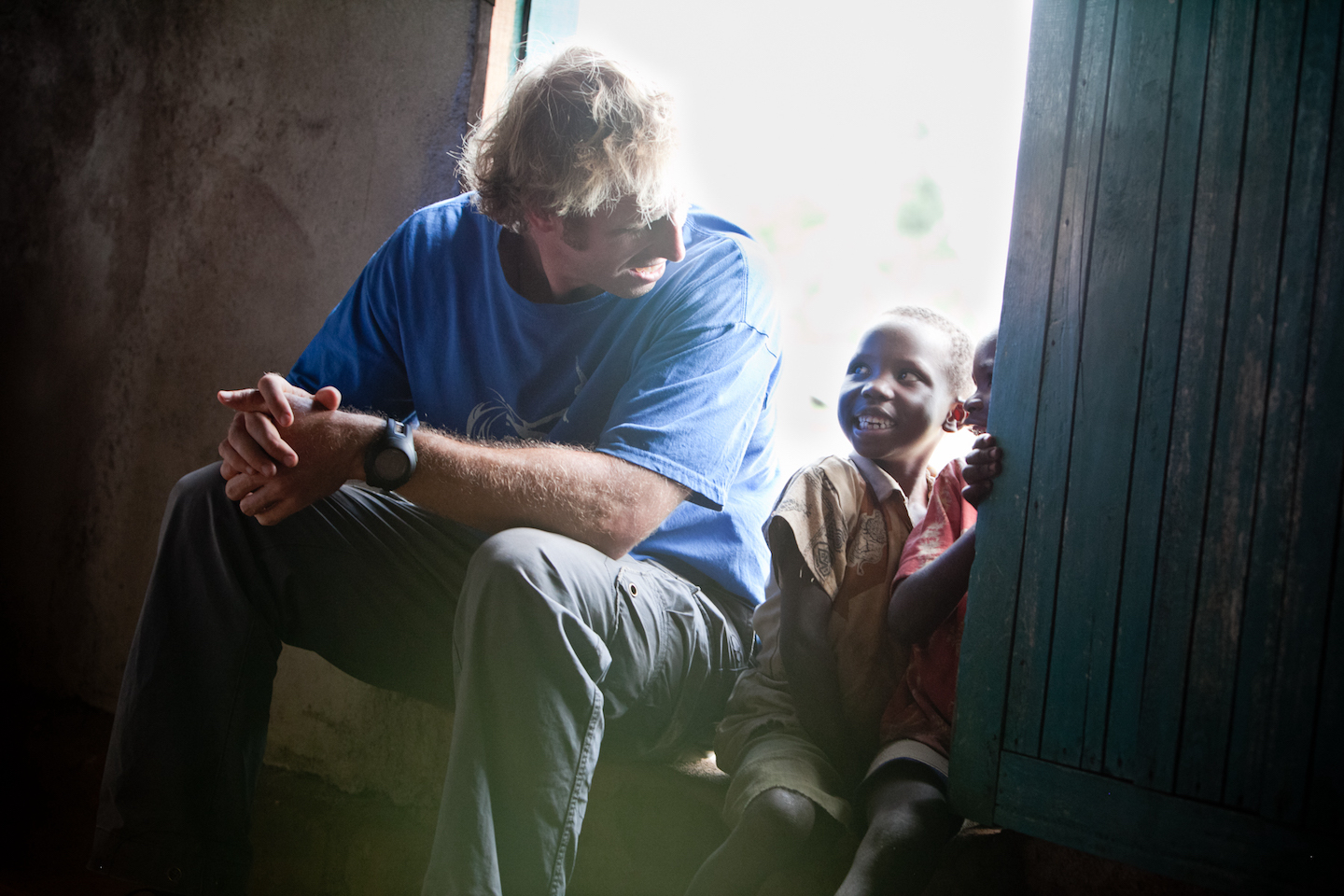 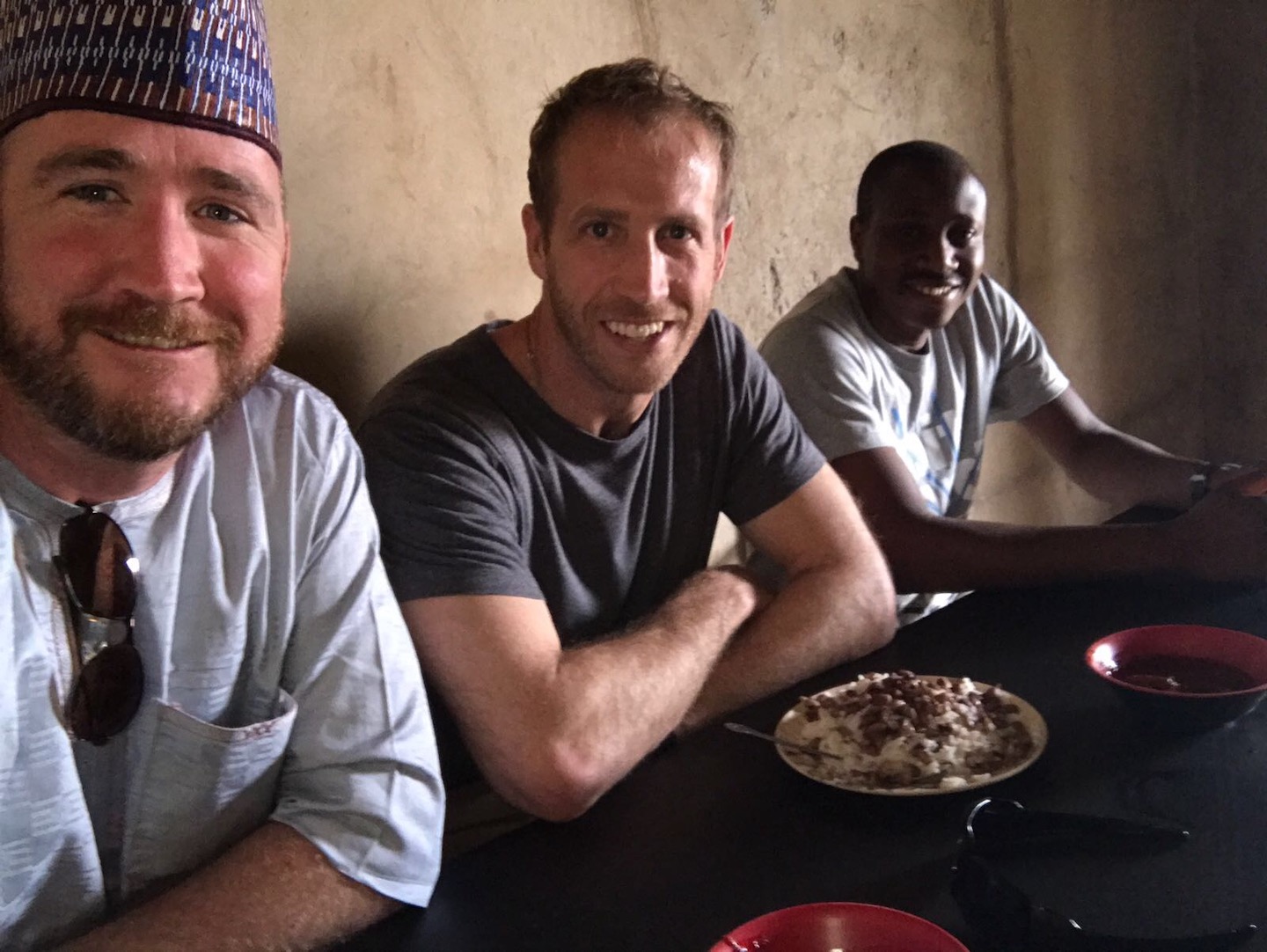 We exist for the millions of Americans who deserve a
More Perfect Union.

Here’s one of our stories.

"This isn't the country I remember."
‍
Jake Harriman, the Founder of More Perfect Union, was born and raised in a small farming community called the Whetsell Settlement in West Virginia. After graduating from the United States Naval Academy, Jake spent seven and a half years in the Marine Corps as both an Infantry and Force Recon Marine. During two combat tours in Iraq, Jake saw how extremism and debilitating poverty could tear apart the foundation of a nation and lead to instability -- so he went about trying to reduce poverty to reduce extremism.

When he returned home, he saw the need to fight the political extremism on the rise right here in the United States.

More Perfect Union was founded to propose solutions to ease partisan tensions in our politics by building a movement to help heal the divide in our nation and make our government work for the people. The skills that Jake acquired as a Force Recon Marine, Stanford Business School graduate, and CEO of an international NGO have all led him to this moment.